Kylie Jenner and Travis Scott shock fans with their breakup 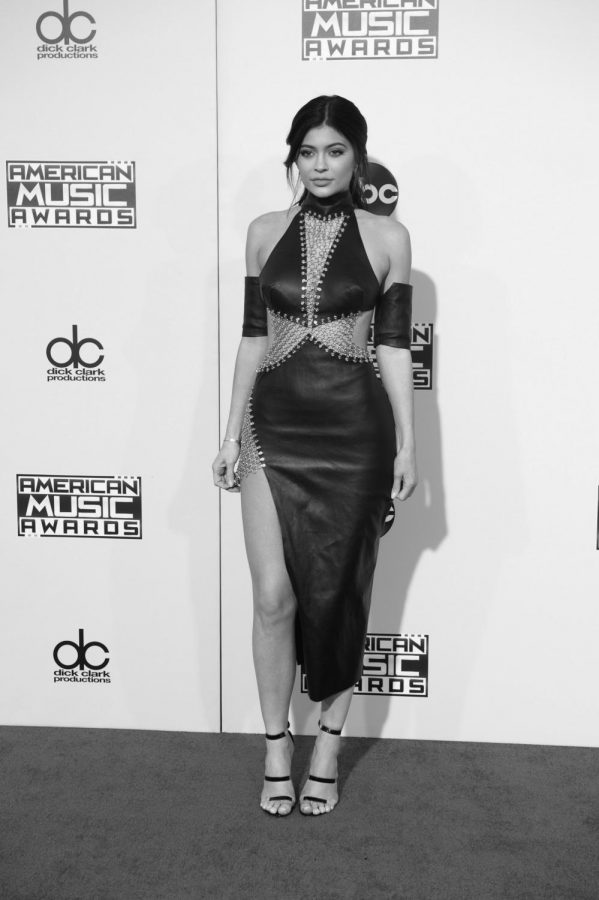 Rap artist Travis Scott shown on the left, and entrepreneur Kylie Jenner on the right, recently split up. Many fans are worried about the future of their daughter, Stormi.

Riiisee and shiiine everybody. Kylie Jenner and Travis Scott broke up!
It was a sad day when it was announced to the media that famous entrepreneur and influencer Kylie Jenner and popular rapper Travis Scott had called it splits. The two had been dating for two years after connecting during Coachella in 2017. The couple held a public relationship in which fans became invested in their lives, following their love story along from Instagram posts, to Snapchat videos, to public appearances, and throughout the birth of their one year-old daughter, Stormi.
After two years of following the two on their journey, it is safe to say that their breakup was a hard pill to swallow for fans all around the world, including some in the WS community.
“I think they should get back together and I hope they do because I’m really sad that they broke up,” said freshman Luke Sundy.
While many are upset about the breakup, a lot of students at WS are more concerned with what’s to come for Travis and Kylie’s future careers.
“I think Travis might write more music expressing his sad emotions about the breakup,” said senior Diego Duklis.
Alongside the questions of how Travis will continue his music career, many are wondering what the split means for Kylie and her future as well.
“I think Kylie will release a new clothing line and makeup line with Travis’ face on it talking about how sad she is,” said freshman Michael Steele.
However, despite all of the contemplation regarding the couple’s futures, one of the main controversies about the split revolves around their daughter, Stormi. Now that her parents have split, there are a lot of questions regarding where she will live and who she will spend the majority of her time with.
“Just like any other family that has divorced parents, [Stormi] will get through it,” said Duklis.
However, after two strong years together in the spotlight and despite recent rumors of Kylie rekindling an old romance with her ex, Tyga, there is still hope that Jenner and Scott will come back together sometime in the future.
“I’m heartbroken about the split and scared about what’s to come for their daughter Stormi,” said senior Lauren Gagliano.