Remakes, Revamps, and Serialization: How Pop Culture is Evolving 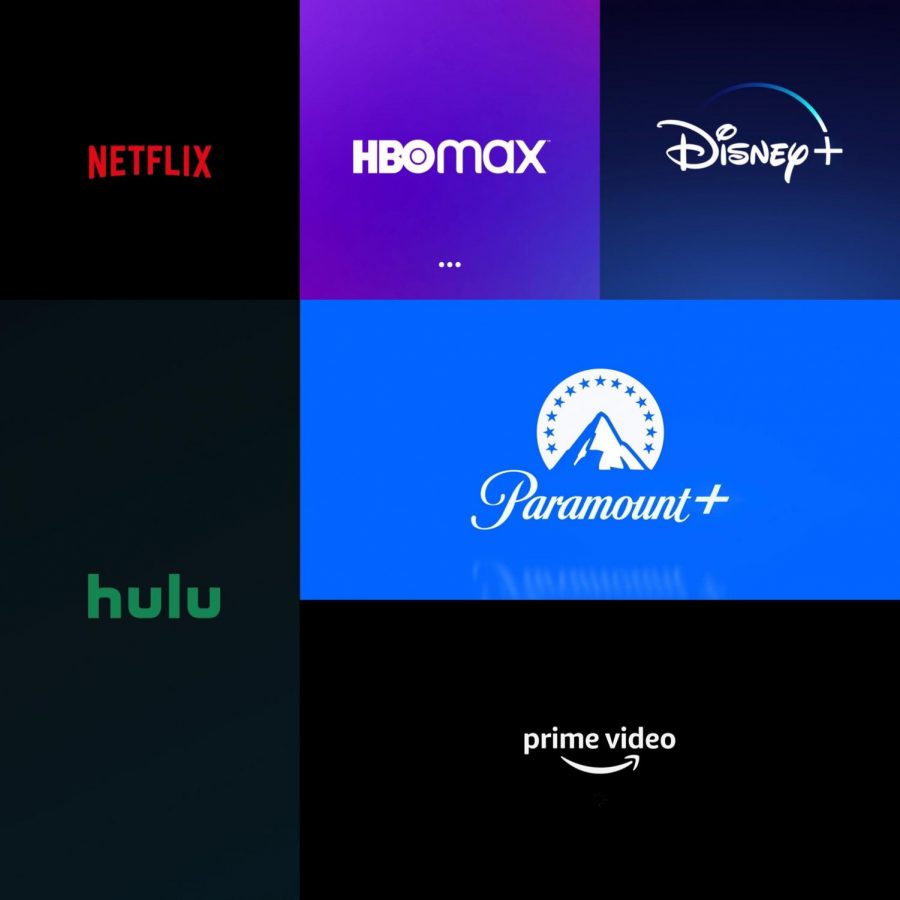 Streaming services have become more and more widespread. Almost every major production company either has their own service or has licensed their content exclusively with a streaming service.

Pop Culture is a land of media giants. Companies like Disney, Paramount, and Warner Brothers have dominated the entertainment industry for years. But there has been a shift in the entertainment world from an era of blockbuster movie premieres to one of streaming services, serialized stories, and on demand entertainment.

Streaming services are nothing new. Netflix, HBO, Hulu, and services like these have been widely popular for some time, but it was common belief that their style of streamable, on-demand entertainment would never be sustainable; they were a fad and they would eventually fizzle out. This was not the case.

Netflix and HBO specifically pioneered the “Original,” a series or movie produced by and only accessible through whatever streaming service funded them. Shows like “Orange is the New Black” and “Game of Thrones” took off with users and became popular shows, and eventually both companies were able to get big ticket, A- list actors to be involved in their movies and series.

Even while these streaming service series were taking off and gaining popularity, the giant studios like Disney weren’t budging. Disney had its pop culture mega franchises, the Marvel Cinematic Universe and Star Wars, and Warner Brothers and Paramount were still releasing smash hits in the box office. But as the streaming services were garnering more and more popularity and money, they were able to keep buying these smash hits off of them to stream on their websites. So people could watch these movies in the comfort of their homes without needing to go to a theatre or wait months and months for a physical DVD to come out.

Disney adapted quickly, announcing their own streaming service, Disney+, and about a year later, Paramount would follow. Along with the launch, Disney revamped some of their most popular movies and shows. Live-action remakes of Disney classics would come out of the woodwork and new High School Musical, Star Wars, and Marvel series would be just around the corner. Paramount would buy out content like “iCarly” for a new series and put lots of content on their site, like “SpongeBob SquarePants” and other Nickelodeon shows.

The movie theater industry took a big hit during the pandemic, one it might not ever recover from, and the media giants that once kept it thriving might not be looking back. Disney would probably be turning shows like “WandaVision” and “The Falcon and The Winter Soldier” into mulit-part movie series that would come out over the span of several years, but they don’t have to anymore. Everything is at our fingertips: movie theaters could soon become a thing of the past or at the very least, a relic for those who prefer the experience of going to a theatre over watching from home.

Whether the change is something you like or not, it’s coming. Movies will still be made, but there won’t be any people lining up outside the theatre to make sure they get a good seat to watch. The truth is, remakes give studios a higher margin for success, revamps let watchers re-explore their favorite worlds from when they were kids, and serialized television gives its creators more flexibility when writing compelling characters and stories. At the end of the day, pop culture has done what pop culture does, it has changed.