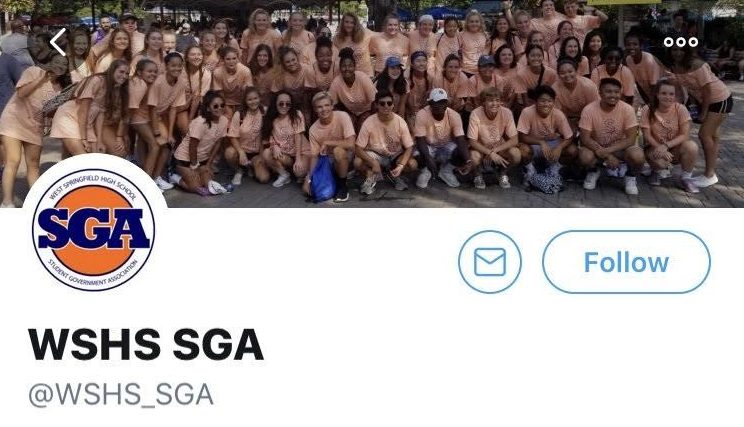 WS has many twitter accounts for clubs such as the Environmental Club, Spartans Against Human Trafficking, and many more, as well as the SGA.

Four years ago there was one social media account for every class, and it worked, but over the years the number of accounts has grown exponentially.

“They put me on the page once. I thought the account was ironically funny at first, and then they just got annoying. The whole idea of someone running an account to call out people who couldn’t park was absurd and whoever it was must’ve been bored out of their mind,” said senior Taylor Smith.

“I do not think they are very helpful because all of the information that they post is announced on the loudspeakers in the morning. They might be very helpful for someone who forgets the dates, but I personally do not look at them,” said Sam Pritchard.

These social media accounts, when used for good, are very informative but when they are used for making fun of others it can end with students resenting them.