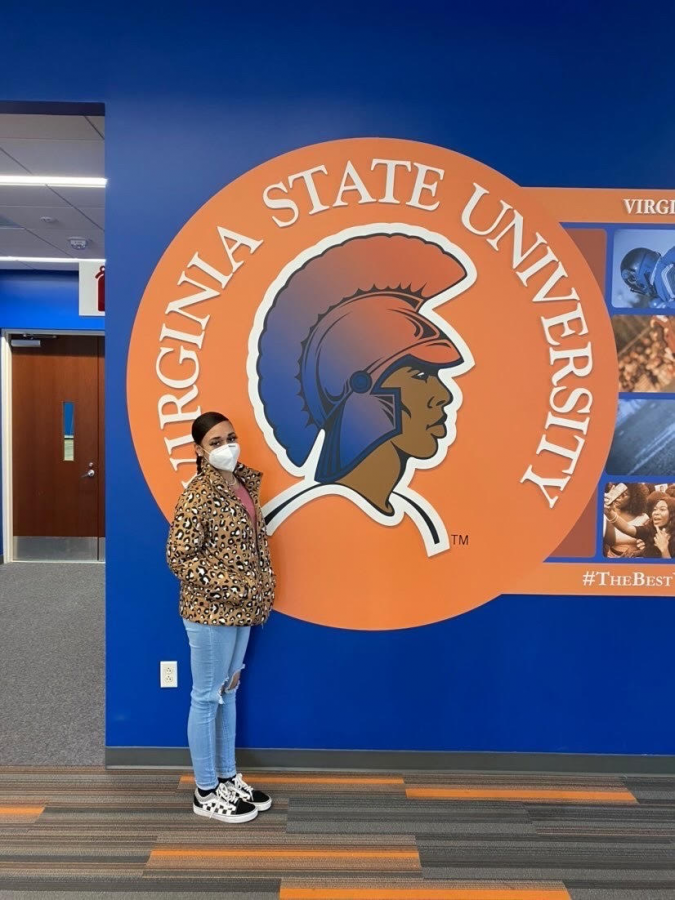 Touring colleges is a part of the application process that allows seniors to not only visit the campus but also gives them a chance to try to envision themselves attending that college.

The college application season arrives as seniors try to juggle the pressures of applying to college and the effects of wanting academic validation.

School can be extremely challenging for students since they have to manage their homework, extracurriculars, sports, and jobs while maintaining a social life. This college application season has created another stressor in the lives of seniors.

“It’s brought up emotions on all sides of the spectrum: frustration, sadness, regret, relief, pride, and so much more,” said senior Su Jin Shin.

According to the American Psychological Association, stress levels in teens are on the rise and affect students’ everyday life as they lose sleep and interest in hobbies. With stress levels only going up within students, the college application process’s true impact on seniors is being considered.

The pressure and realities of college applications stem partially from academic validation. Teenagers are put through a grueling process to advance their academic success and start building a career early on, which simultaneously adds more stress into their everyday lives.

Validation theory was originally invented to motivate low-income first-generation students to pursue higher education. Incentives and praise were given to academic success. Eventually, some students started to foster an unhealthy relationship with academic validation as it became their sole source of motivation and measure of self-worth. Comparing themselves to other students, overworking, and burnout are all common amongst students who share this unhealthy relationship with academic success.

“I’ve noticed that I have been comparing myself a lot with my peers, so it’s [the application] been difficult at times,” said Shin.

Although excitement for the future holds promise for seniors, the realities of the essay writing and standardized testing filled application season are at the forefront of their minds.

“Applying for college has honestly been an exciting process, I feel like the only part of this process I was feeling emotions from was the whole test-optional part,” said senior Cayla Mrani-Alaoui. “Even though it’s optional, if you want merit-based scholarships, you have to have a nice SAT/ACT score. I’m not good at test taking, so that kind of is stressing me out.”

Parents are also playing a major role in the applications. Seniors are trying to understand how to handle their parents’ wishes with their own wishes for college.

“[There is] pressure from alumni in my family that have gone to the schools I’ve applied to. They want me to go there because that’s their school,” said Mrani-Alaoui. “It’s just a lot of opinions and people wanting to take matters into their own hands. It’s still my decision and I think that the biggest pressure was trying to hear everyone’s side of the process and trying to figure it out for myself and what’s best for me.”

Other seniors are bearing the adverse effects of a lack of parental involvement. Their parents are taking a back seat role and offering little to no help. The lack of direction and input from parents is confusing some seniors since they may not be familiar with the process.

“My parents haven’t been involved in my application process a lot which is somewhat stressful as well,” said senior Emily Cramer. “I wish they took a more active role because now I feel like I’m behind on things and don’t entirely know what I’m doing.”

Academic validation and college success are all tied together. Allowing one or the other to overpower a senior’s life will inevitably lead to negative effects on students’ mental health. As seniors overcome the different emotions and parts of the application process they are starting to map out their futures.

“I’m happy to be going through this process. It gives you something to look forward to, like seeing college life and experience. It’s amazing and I can’t wait to make a decision where to go,” said Mrani-Alaoui.