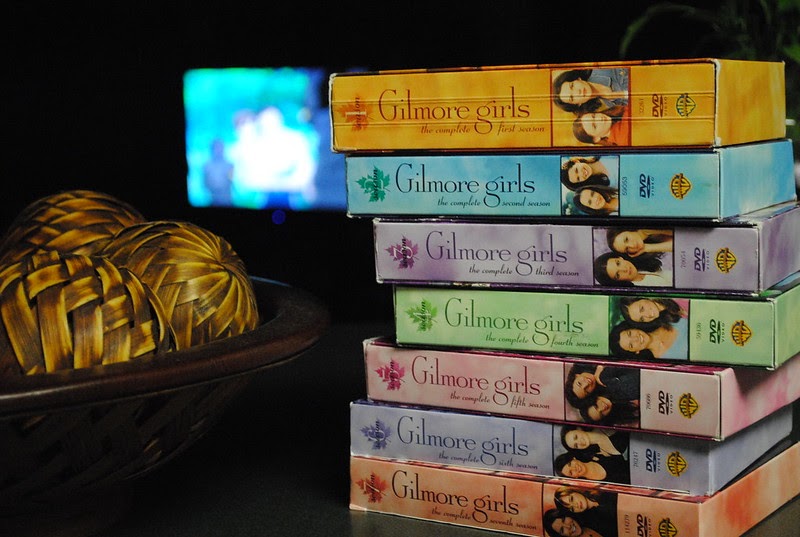 Gilmore Girls is a beloved show by many, but not everyone knows the joys and triumphs that the show brings to the audience. The seven-season, dramatic comedy, ran from 2000-2007 and it became a “cult classic.” The show gained its popularity by being placed on Netflix seven years after its final season. A new generation of viewers gained access to the now cross-generational TV show. The show follows the life of a mom and a daughter: Lorelai and Lorelai Gilmore. The daughter goes by Rory, after her mother decided to name her daughter after herself because, “If men can do it ….so can I!” The story starts with Rory at Stars Hollow High, but in the first episode she gets accepted to a prestigious private school in Hartford in the hopes of getting into Harvard, which is her dream. Lorelai had Rory when she was sixteen. Since then, she has had a tumultuous relationship with her wealthy parents. Lorelai also has a habit of attracting men, and that is a hardship she faces throughout the series. The story follows the lives of both of the Gilmore girls. It focuses on the struggles, and drama, they go through. Rory navigates high school, and Lorelai explores the life of being a single parent.

The show allows the audience to relate to Rory as she goes through high school and into college. As Rory has her first kiss, the audience feels her emotions, and again when high school is stressing her out, and when she is visiting colleges. The audience experiences the ups and downs that the characters go through, and they are invested almost as much. Audiences crave the witty dialogue, coffee jokes, and pop culture references. All of these characteristics create the quintessential Stars Hollow atmosphere. Many people find the show comforting, and something they can always go back to when they are stressed. “Even after watching it many times, I never get tired of it. It’s my home away from home,” said sophomore Ava Wandler. Stars Hollow never changes, even as the world we live in does.