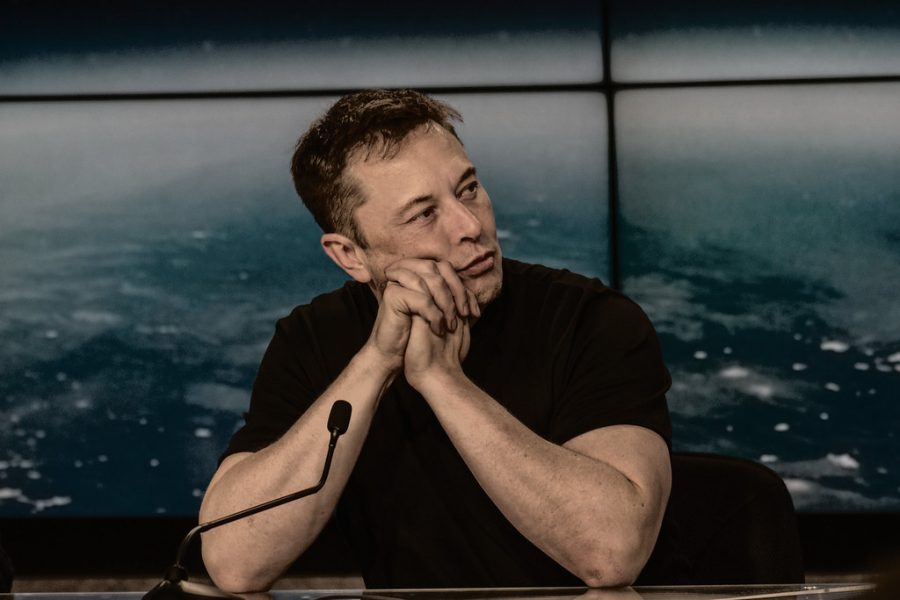 The depth of Elon Musks’ power doesn’t end with irresponsible tweets and stifled rescue efforts. His twitter account has, by itself, caused massive Cryptocurrency rug pulls and other scams, as well as stock market crashes.

Elon Musk is a man often revered for technological and entrepreneurial expertise, but scandal and questionable ethics have followed Musk for many years. Musk is a manipulator of the highest magnitude, a person so chock full of scandal and half-truths that upon learning about him, it becomes difficult to see him as anything other than an individual with a frightening amount of power considering the lack of responsibility he demonstrates. Musk’s offer to purchase Twitter, which he announced via tweet, has been accepted by the Twitter Board. Musk moved to make this offer with the vision of restoring freedom of speech, something he feels the website is not currently upholding. But Musk’s own record on freedom of speech isn’t as stout as he purports.

Whether it’s polls showing roughly 30 percent of Tesla employees feel silenced from exposing potential abuses because of non-disclosure agreements (NDA), or lawsuits like the one filed against Musk in February by the California Department of Fair Employment and Housing (DFEH), Musk is constantly under scrutiny for limiting the one thing he’s trying to restore on Twitter. The DFEH lawsuit accuses Tesla of having a toxic workplace full of racial discrimination and harrassment. The suit says in its filing that Musk advised his employees to be ‘thick-skinned’ about racial harassment. The DFEH attempted to work with Musk prior to filing the lawsuit, but the suit states those attempts were unsuccessful. Musk and Tesla put out a statement about the lawsuit saying the DFEH ‘sue[d] us instead of constructively working with us.’ A quote that both doesn’t seem to realize the true seriousness of the lawsuit, or at least attempts to undermine it, but also isn’t true based on the DFEH’s filing. This statement gave way for publications like Forbes, and Elon’s huge fanbase to side with him.

A lot of Musk’s status comes from his philanthropy and supposed generosity. Forget that most philanthropy is billionaires spending micro fragments of their wealth on tax write offs for public sympathy. The public sympathy is what Musk is after, and it becomes obvious when he doesn’t receive it.

Back in the summer of 2018, there was a crisis in Thailand where 12 young soccer players were trapped in a cave. The story was covered around the clock by every major media outlet, and Musk saw an opportunity. Vernon Unsworth, the man heading the operation to save these children, slammed Musk’s boasting about potentially developing a ‘pod’ that could swim into the cave and rescue the kids. Unsworth described it as a “PR Stunt.” One could surmise pretty easily that taking months to develop a submarine that could save these children while they stood, starving, in a cave was not the brightest idea. Rather than listening to this critique, Musk went on Twitter and called Unsworth a “pedo guy.” Sure does sound like someone genuinely concerned about the wellbeing of those children and not on having his name tied to the rescue.

Musk did apologize, after initially refusing to, but it makes you wonder about his intentions as a philanthropist, especially when you consider other promises he’s made that were never fulfilled. An example of which may be when Musk promised to make and donate ventilators during the beginning of the COVID-19 pandemic, but instead sent sleep apnea ventilators, not the ones hospitals were in need of.

Musk’s misdeeds don’t just stop with social media antics and silencing potentially dissatisfied employees; he also has multiple ties to potentially very serious crimes like child labor and market manipulation. A lawsuit from the International Rights Advocates, a U.S. based non profit, on the behalf of 14 families from the Democratic Republic of the Congo, alleges that Tesla, among other companies, has been complicit in the child mining of cobalt. The court documents describe children dying due to collapsing tunnels, and others sustaining horrible injuries and disfigurements. Some of the children forced to mine this cobalt, which is used to make the lithium batteries found in Tesla’s electric cars, were no older than six.

Even with the reputation Musk has built for being a technological genius with the capability of being the next great innovator, it’s worth noting the two companies that gave him this title, Tesla and Paypal, were not created by him. He funded the creation of PayPal and eventually took over the company as CEO despite high disapproval from the actual creators of the company due to his inexperience, even causing a coup. Tesla was also funded by Musk, and he only became CEO five years after the creation of the company. Still, people continue to praise him for these companies as if he created their foundations, inventions, ideas, and funds. The only ‘geniuses’ involved in his operations are the workers he restricts and abuses, not a lucky billionaire born into a wealthy emerald mine-owning family (such wealth being widely supported by apartheid and the exploitation of sub-saharan workers).

All of this boils down to a simple summation of the characteristics and traits that envelope Musk. A person responsible, or at the very least complicit, for horrific child labor abuse, a man who has been charged with securities fraud by the SEC multiple times, a man who lies and makes promises he can’t keep, and one who, despite his supposed belief in freedom of speech, silences anyone who speaks out against him. At the end of the day, it is dangerous for someone of his character to buy and own one of the largest social media platforms in the world.